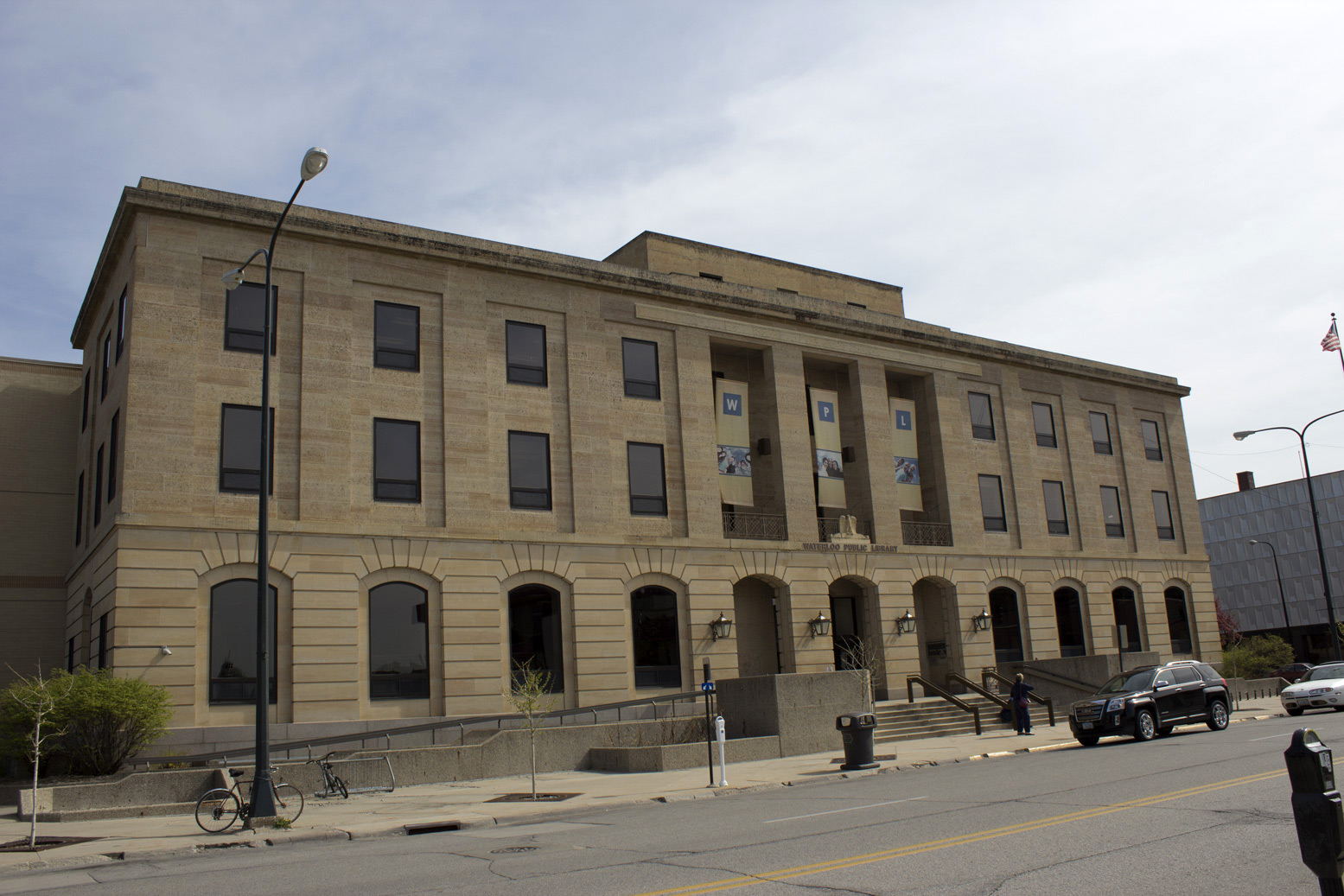 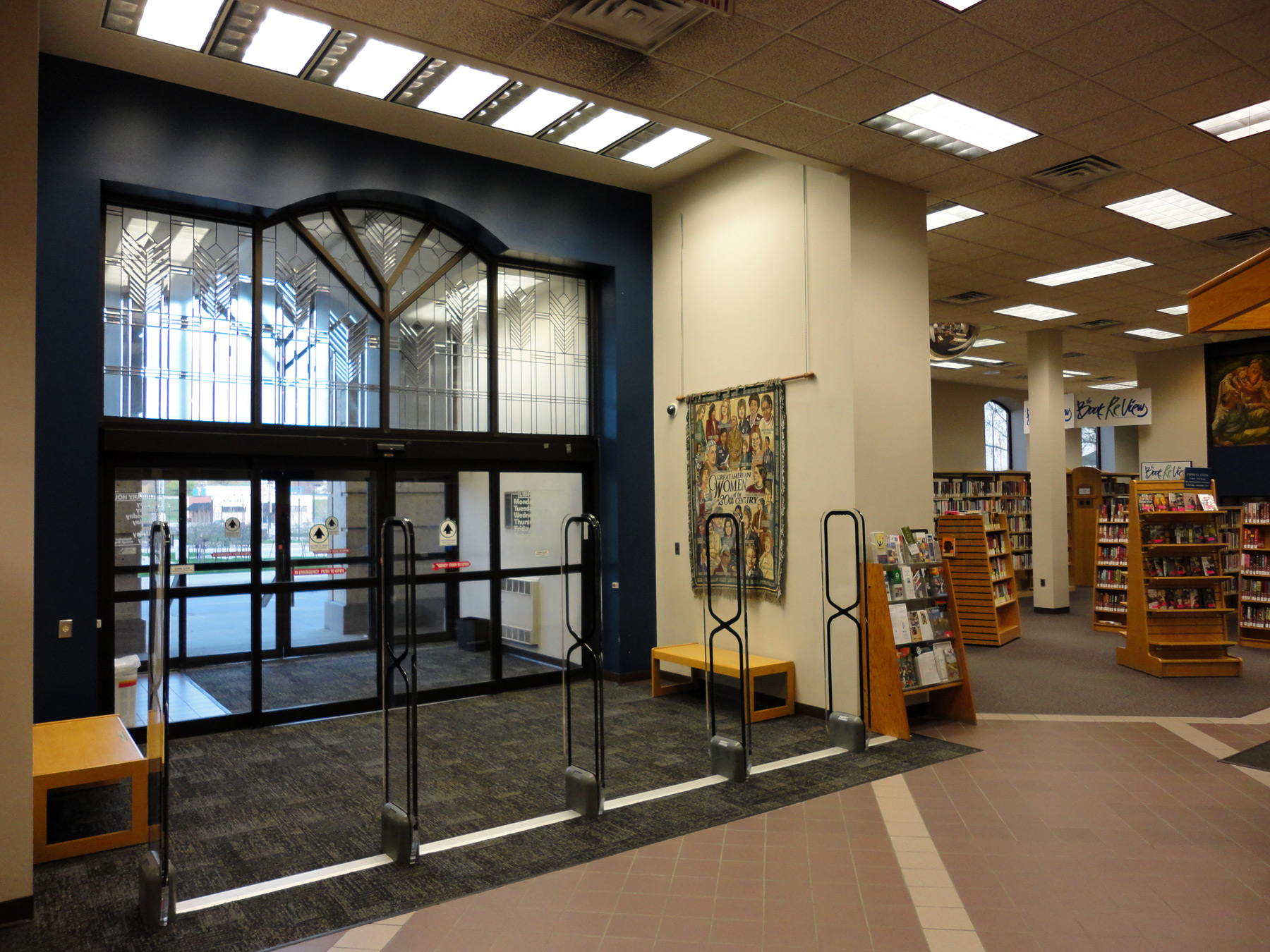 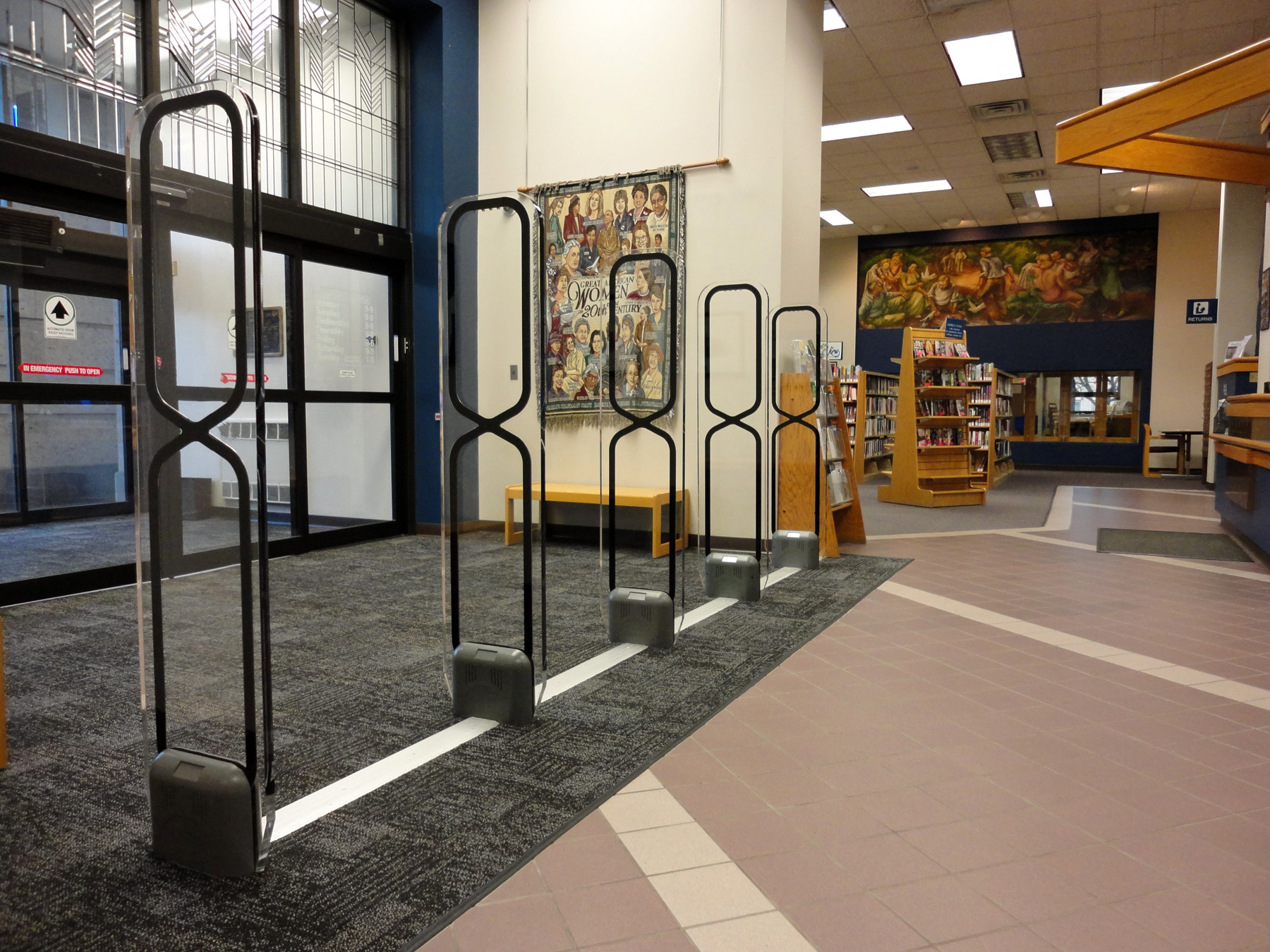 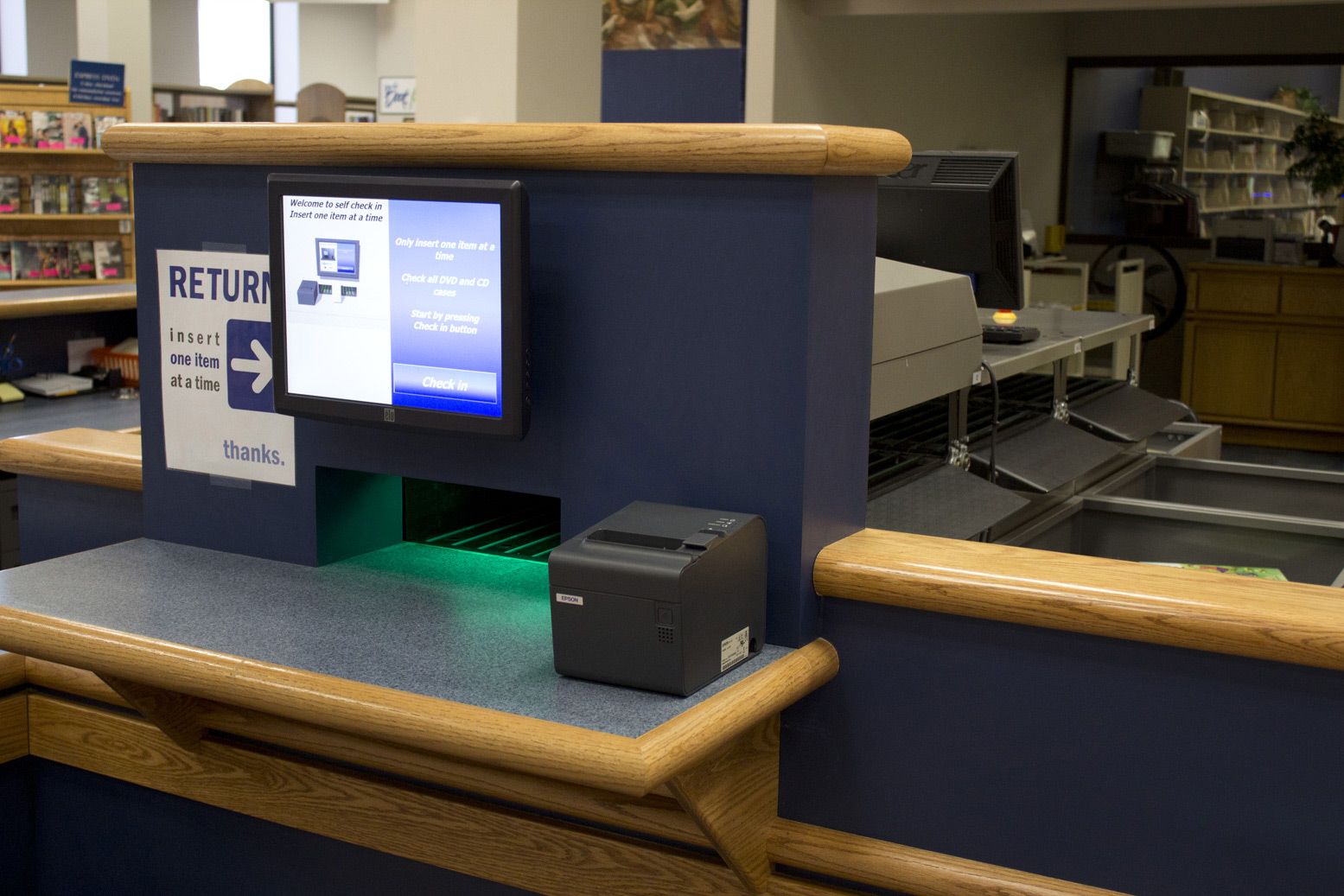 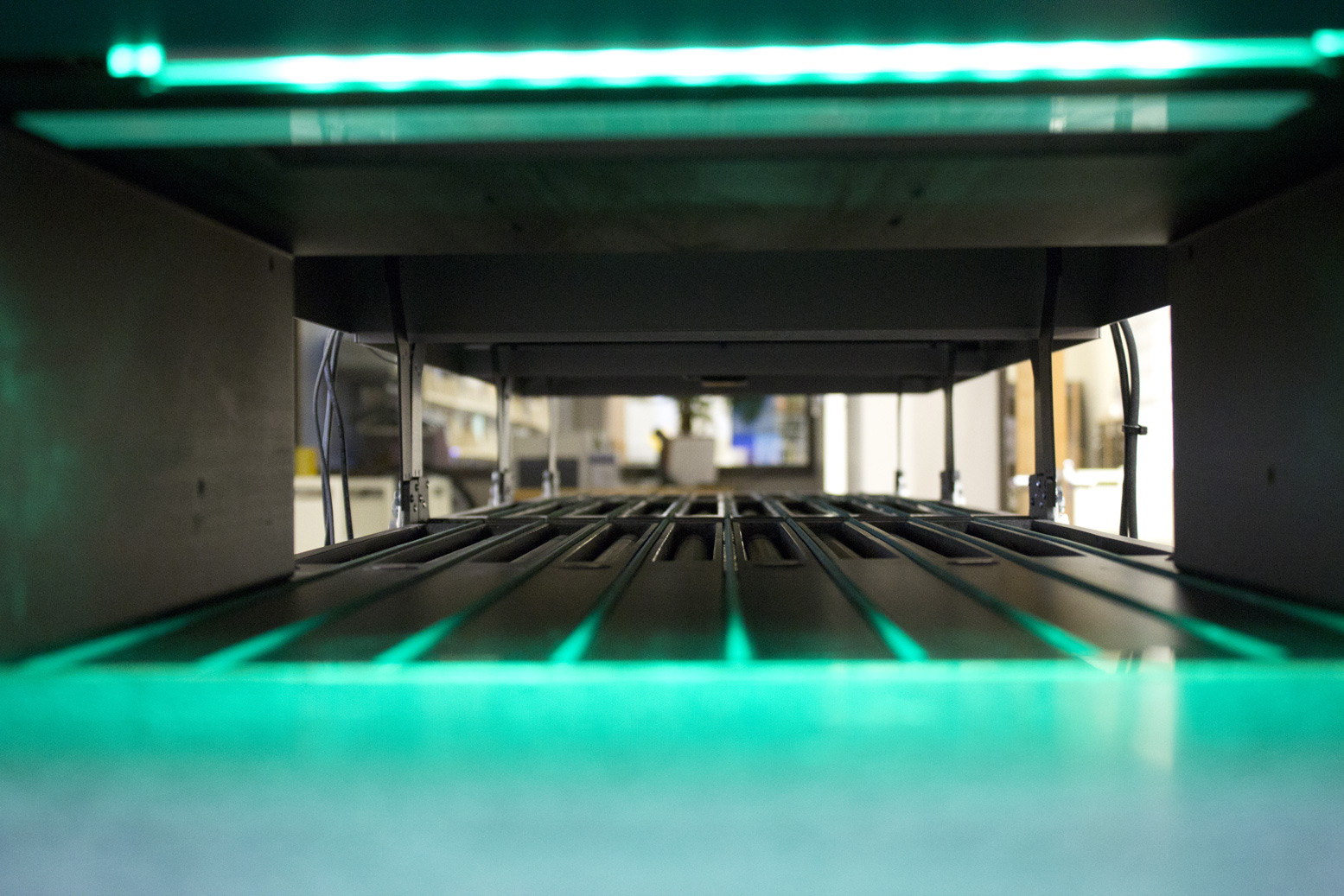 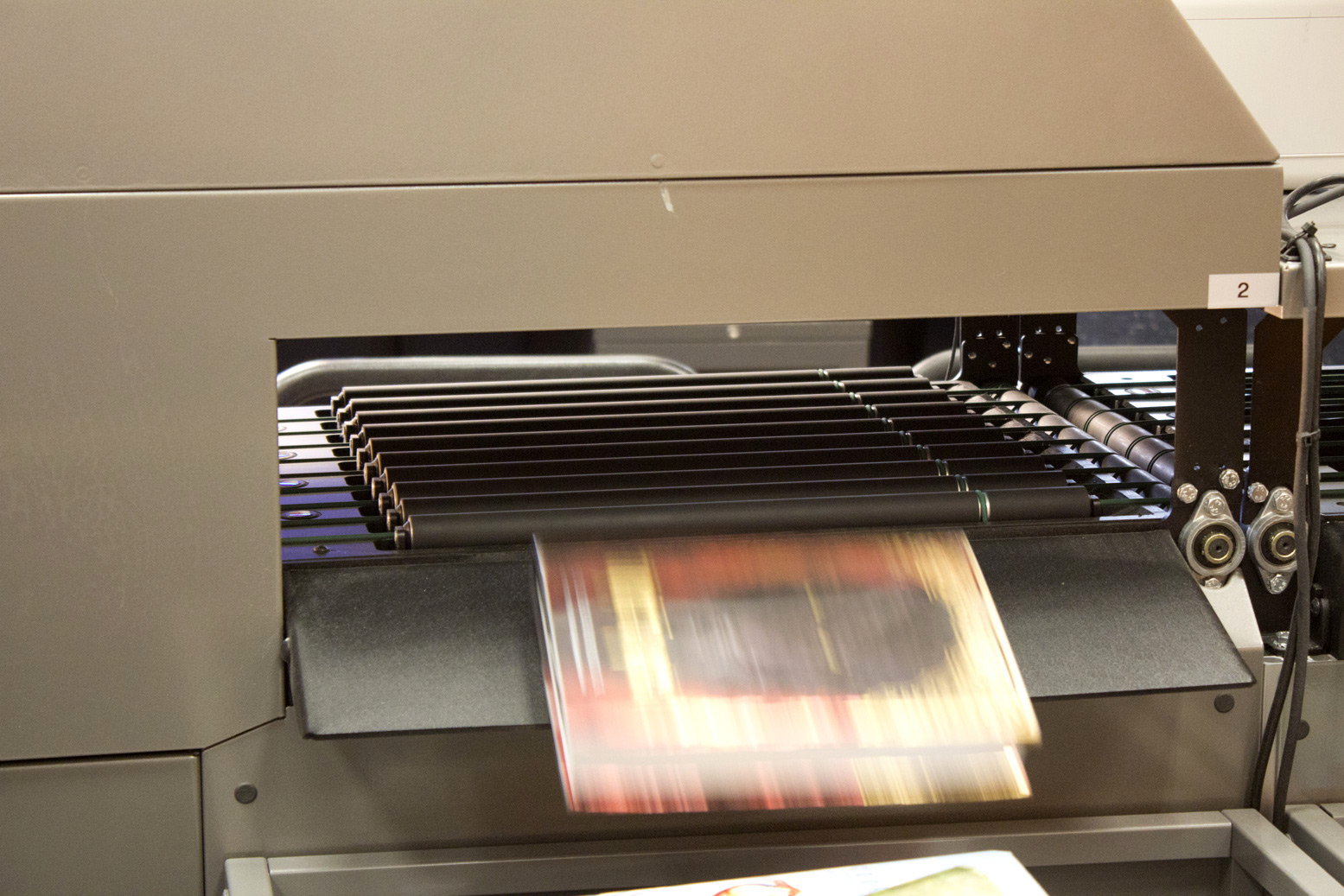 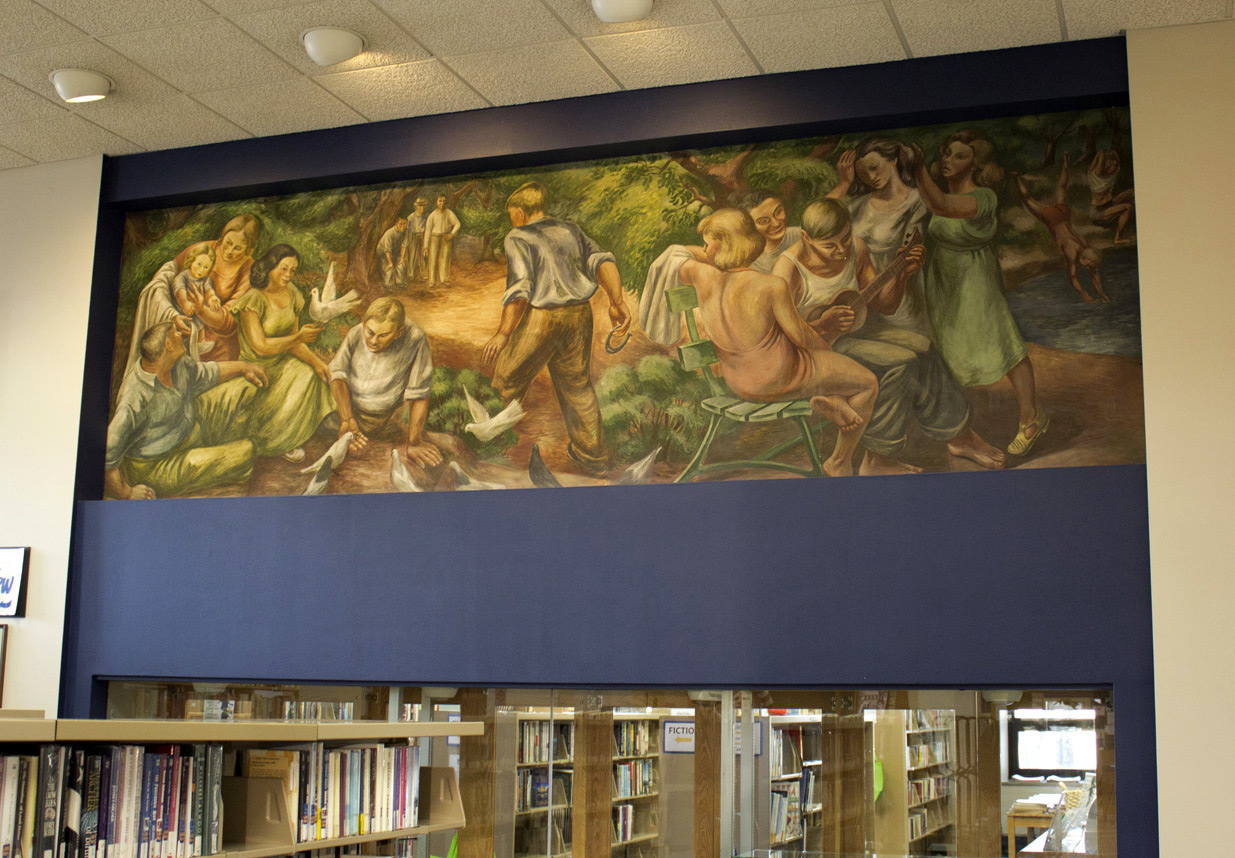 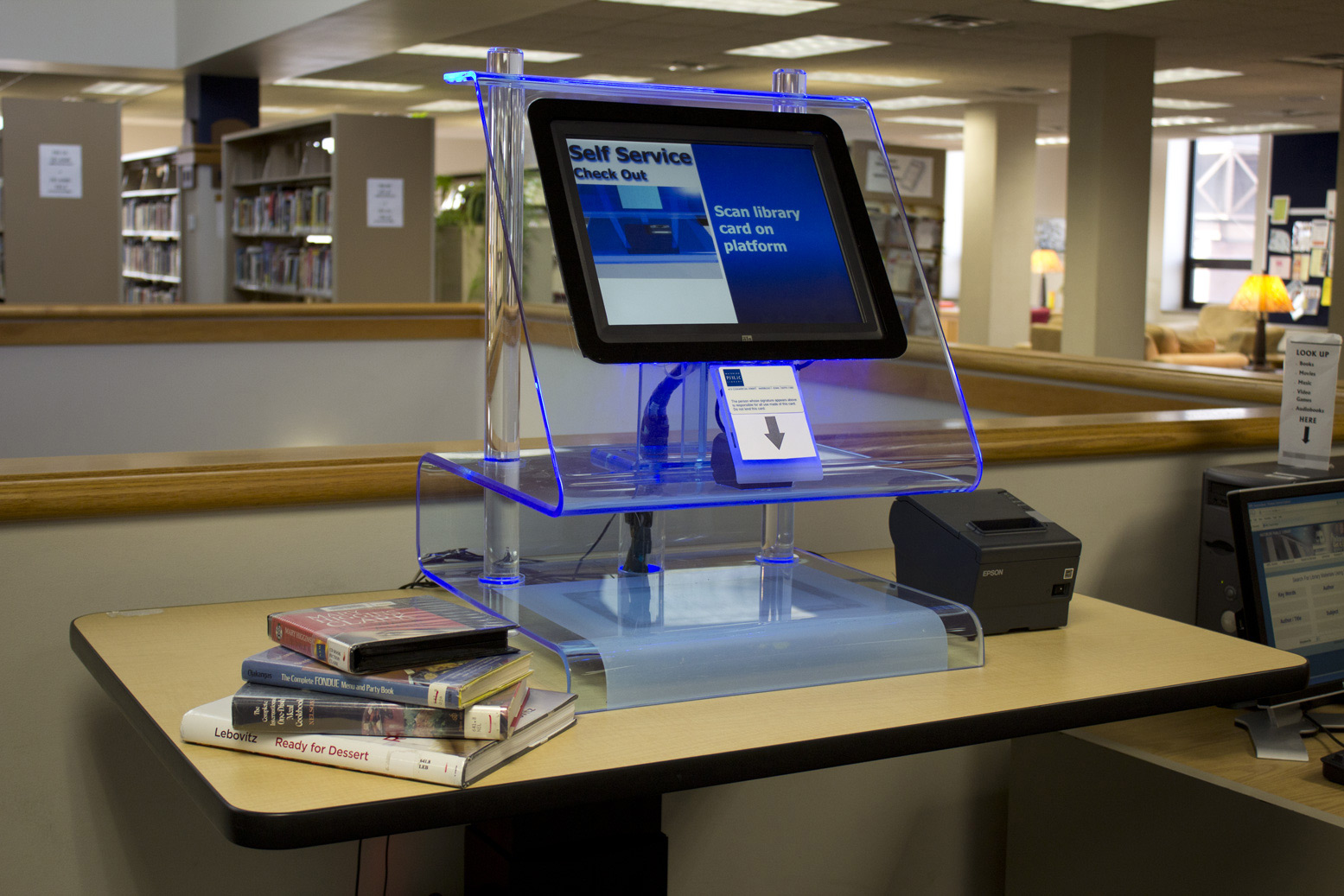 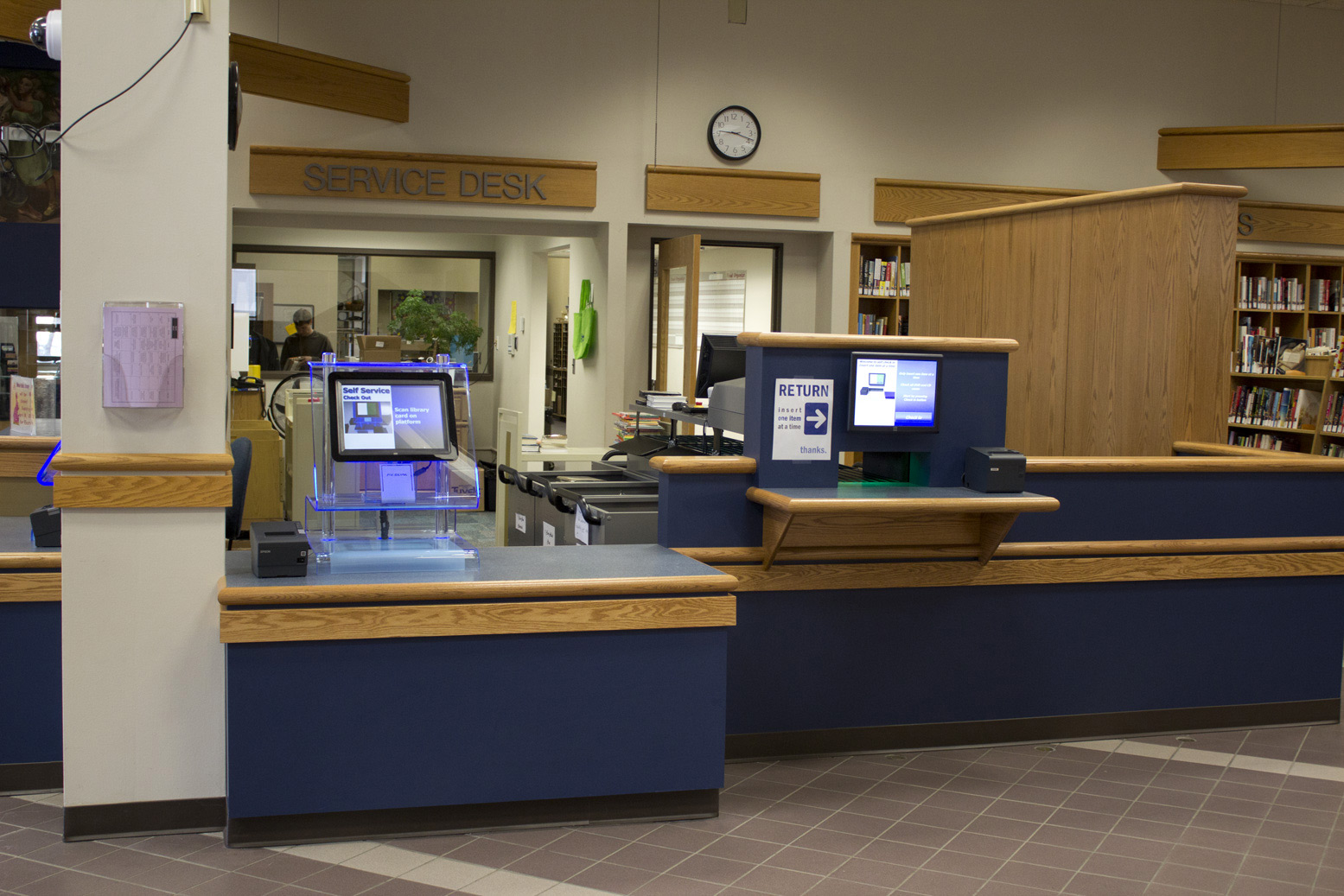 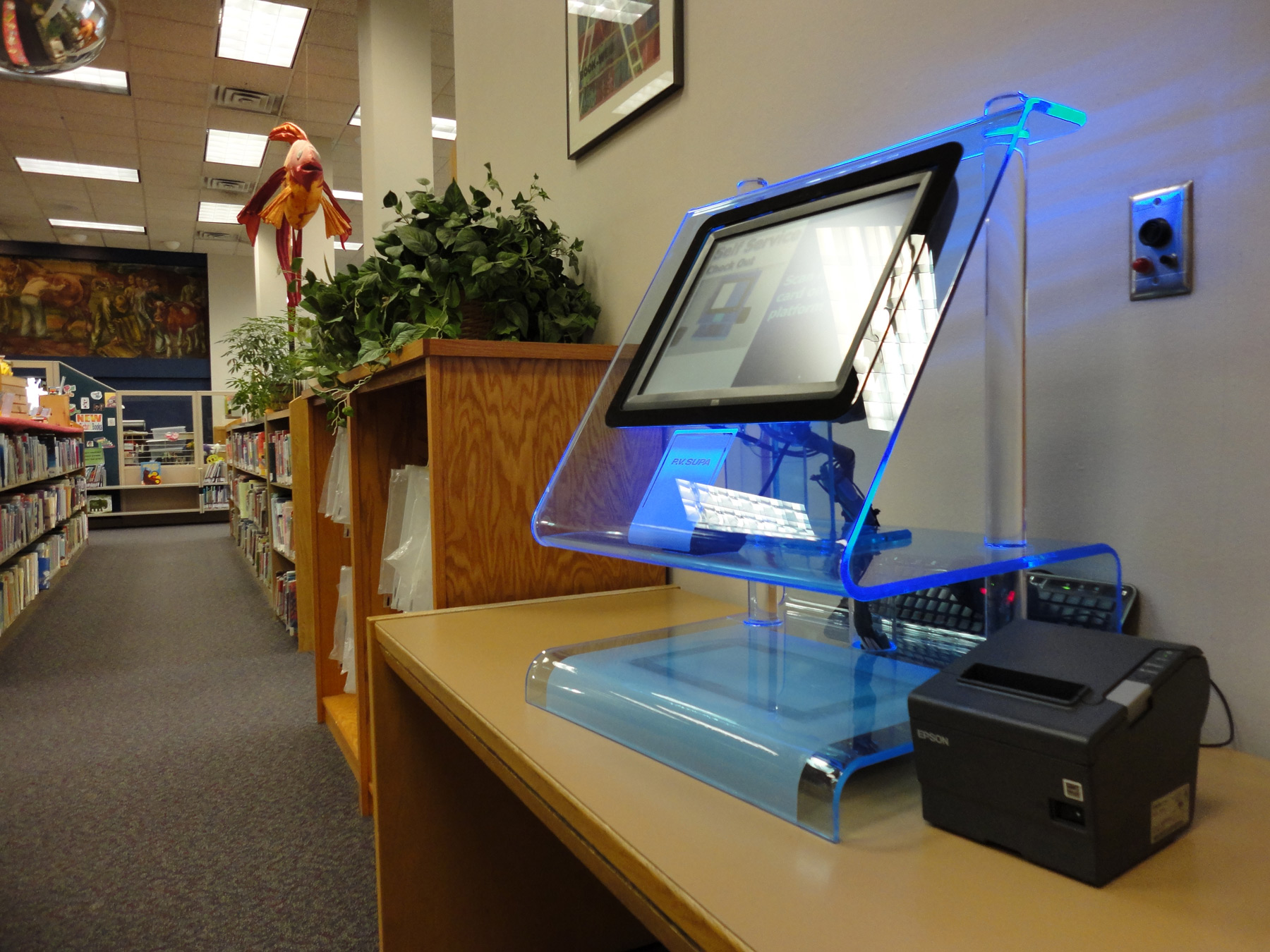 Located in the heart of downtown Waterloo, IA, the Waterloo Public Library is a popular destination and essential resource for its population. The patron-focused library staff determined that upgrading to RFID technology would significantly improve their ability to service their patrons.

For more than 30 years, after merging the East and West city libraries, the Waterloo Public Library has occupied the former Waterloo Post Office. This building features two murals by Edgar Britton, a Works Progress Administration artist connected to the New Deal program launched by President Franklin Roosevelt in 1935 to generate public jobs for the unemployed. These murals have been preserved during renovations and remain prominent features 75+ years later.

The Waterloo Public Library has a collection of nearly 170,000 items and serves almost 300,000 visitors annually. They had installed electromagnetic (EM) self-check equipment, but it was often in need of repairs and parts were becoming difficult to find. As they assessed the situation, they determined that implementing Radio Frequency Identification (RFID) technology would improve their circulation processes and service delivery. Library Director Sheryl McGovern recalled, “It was important to choose a product that was interchangeable with new technologies and hardware. We did not want to lock ourselves into a proprietary situation as other libraries we know have done.” Once the decision was made, staff began researching systems and visiting other libraries, writing a grant to help fund the project, as well as writing and submitting a Request for Proposal. This process resulted in their selecting Demco as their project partner.

A concern of the staff was the process of tagging their collection with RFID tags. Lori Peterson, Technical Services Administrator, advised, “It is really important to be organized as you begin the conversion process. We developed a plan for working through the collection, trained our volunteers so they understood the importance of each step of the process, and visually tracked our progress.”  Together with various volunteer groups including Girl Scouts and YMCA members, Lori and her team were able to tag the library’s entire collection of 170,000 items in four months, which was less time than she had originally anticipated.

The circulation technology system not only includes acrylic tabletop RFID self-check units sprinkled throughout the library and RFID security gates at the entrance – but the unplanned addition of automated material handing (AMH) equipment. McGovern admits, “AMH was not part of our original plan.  But once we saw it, we immediately knew a smaller library like ours could benefit from it.” AMH equipment automatically sorts returned items into categorized bins aligned with their integrated library system. The Demco AMH equipment is so quiet that Waterloo decided to place the system out in the open, directly inside the main entrance of the library. Patrons love to watch their returned materials travel down the conveyor and drop into the bin.

The elevated service level at Waterloo Public Library has delighted many of its patrons. Equipment is simpler to use, and is always in service. Staff spend more time helping patrons rather than performing repetitive tasks. To the greater community, the implementation of the latest technology demonstrates they are a state-of-the-art library.